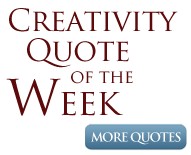 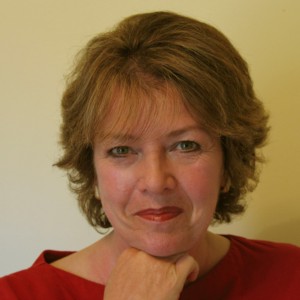 Dr. Shelley Carson received her Ph.D. in psychology from Harvard University in 2001, where she continues to conduct research, teach, and advise undergraduates. Her research on creativity, psychopathology, and resilience has been widely published in both national and international scientific journals, and her findings have been featured on the Discovery Channel, CNN, NPR, the BBC, and Radio Free Europe. In addition, Dr. Carson’s work has been noted in magazines such as Newsweek, Scientific American, and Psychology Today.

While winning multiple teaching awards at Harvard for her popular course Creativity: Madmen, Geniuses, and Harvard Students, Dr. Carson also maintains an active speaking schedule outside of the classroom, talking to such groups as the Congressional Biomedical Research Caucus, the National Council on Disability, the Massachusetts Manic Depressive and Depressive Association, and the One Day University lecture series.

Since 2006, she has also served as a senior consultant and subject matter expert for the Department-of-Defense project afterdeployment.org, which provides innovative online mental health assistance to service members returning from Iraq and Afghanistan. Dr. Carson also writes the popular Psychology Today blog “Life as Art,” and her new book titled Your Creative Brain: Seven Steps to Maximize Imagination, Productivity, and Innovation in Your Life will be released by Jossey-Bass in fall, 2010.

When not engaged in her busy work schedule, Dr. Carson loves to travel, play golf, read suspense novels, and spend time with her grown children. You can often find her walking in the woods near her home south of Boston, where she lives with her husband David.